Meet Professor Frank Mingo, our Kali instructor. Professor Frank began studying the Villabrille-Largusa System of Kali in 1993, attaining the rank of Guro Lakang Osa (first-degree black belt) three years later. He began teaching the art in Indianapolis in 1996, and was promoted to eighth-degree black belt in 2019. He began teaching at the Northern Shaolin School of Kung Fu in 2013.

After multiple ankle injuries, he put his basketball hobby to the side and started practicing Kali (he likes the sticks). He became a teacher, he said, because he believes everyone should know how to defend themselves in some capacity. When he’s not helping students perfect the style of this “beautiful yet deadly art,” he works as an Aviation Maintenance Technician and travels as often as he can.

He loves to cook and eat anything delicious (he’s a pescatarian) and enjoys spending time with his family — his wife of 30 years, and his two adult children. 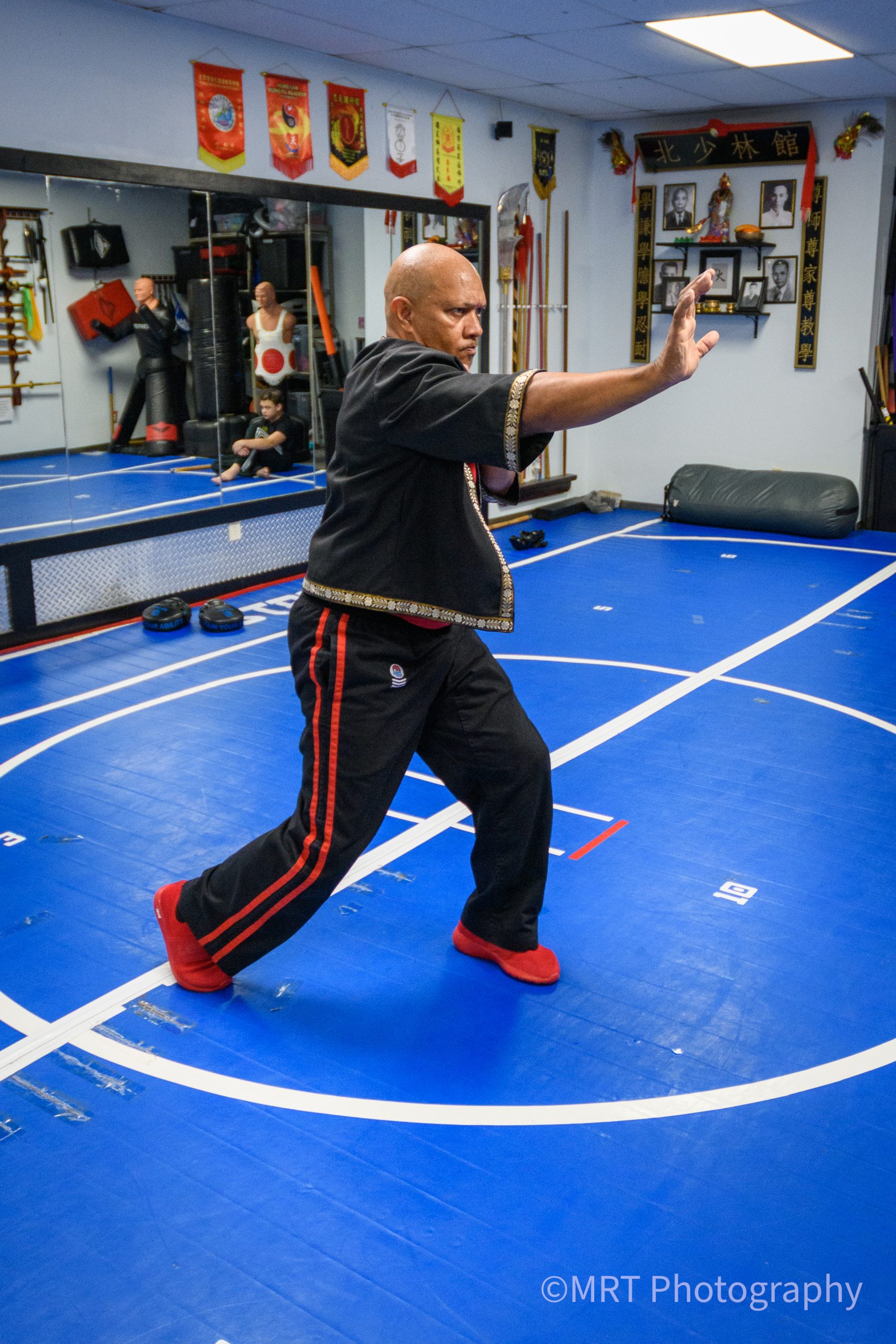 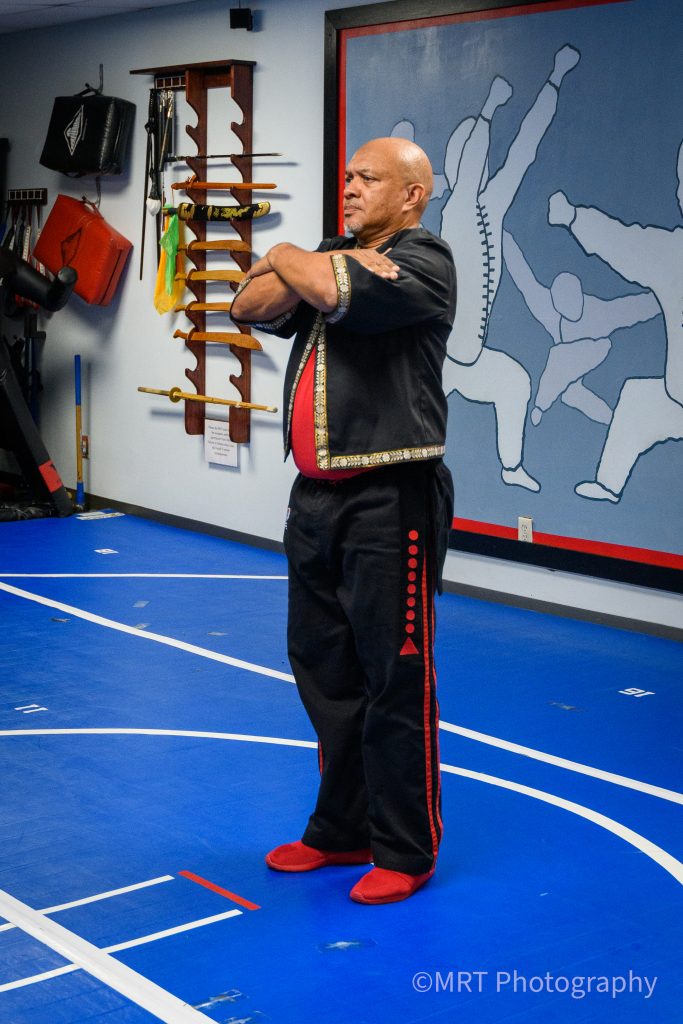