The VL Kali System is like all your favorite flavors of ice-cream mixed together in one kick-butt sundae but without the milk and sugar. This style of combat blends some of the most formidable Filipino fighting styles into a martial art that’s perfect for combat.

The VL Kali System owes its origins to two people. The late Grandmaster Floro Villabrille crafted the style while traveling and studying fighting techniques across the Philippines. His protege Grandmaster Ben Largusa adapted what he learned from Villabrille, weaving into the martial art the philosophy and values that it’s renown for. He began teaching VL to students in the United States, where it became popularized.

The VL system of Kali is a weapons-based, combat-proven Filipino system of self-defense. It requires discipline and focus, and offers a lifetime of learning for the serious student.

This system teaches self-defense and promotes fitness while incorporating every form of combat with fists and weapons. 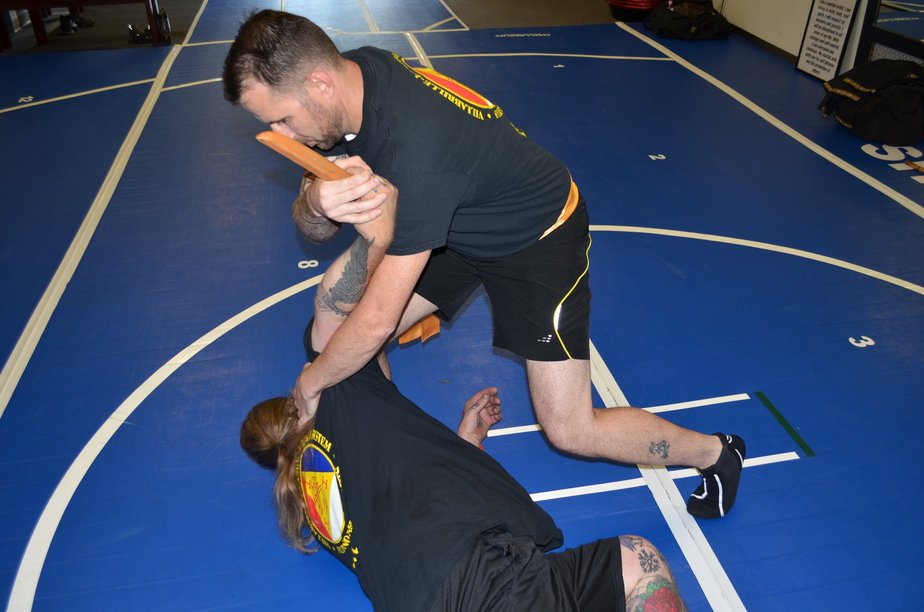 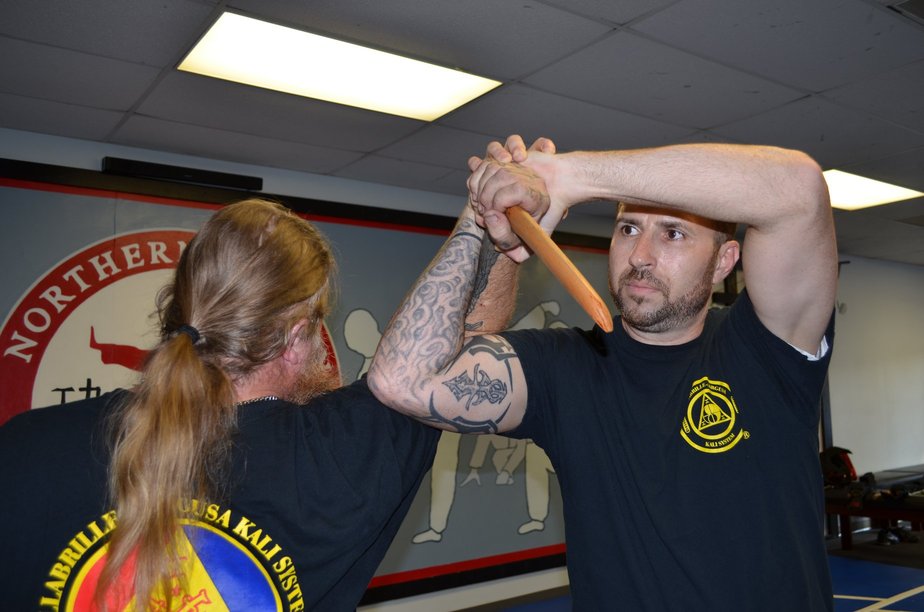