Take everything you've learned about Kung Fu from movies and throw it out the window. Northern Shaolin Kung Fu emphasizes long-range techniques, quick advances and retreats, kicking and leaping, whhirling speed, agility, and aggressive attacks. It does not, however, enable you to levitate midair or focus your chi into a mystical ball of energy. Sorry

Northern Shaolin Kung Fu may have originated in the original Shaolin Monastery in Henan, China. Monks there began practicing with military weapons - spaears and staff, especially during the Tang Dynasty until they started honing their skills in unarmed combat. The reputation of the Shaolin Martial Arts grew in subsequent centuries and is now synonymous with Martial Arts.

Quick transitions between extended postures, such as the horse, bow, drop, cat/empty, and dragon/crossover stances, characterize Northern Shaolin Martial Arts. The movements are fluid and acrobatic and, given practice, can be executed instinctually. 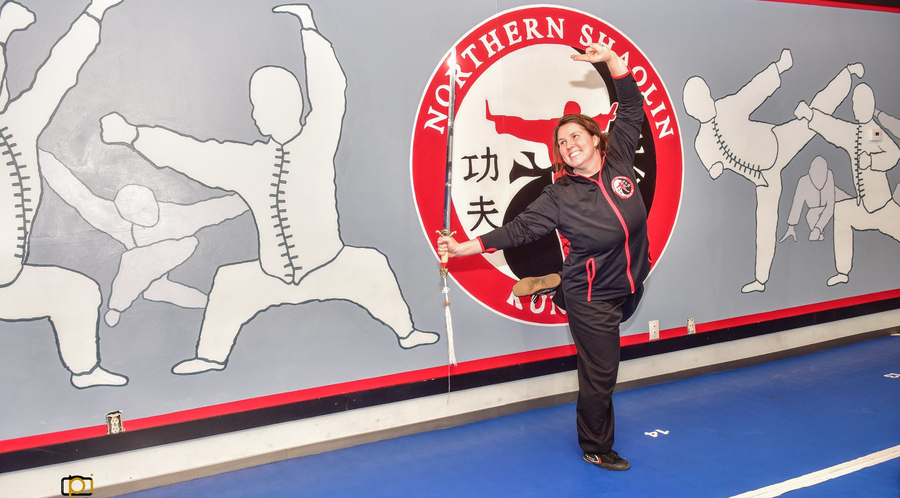 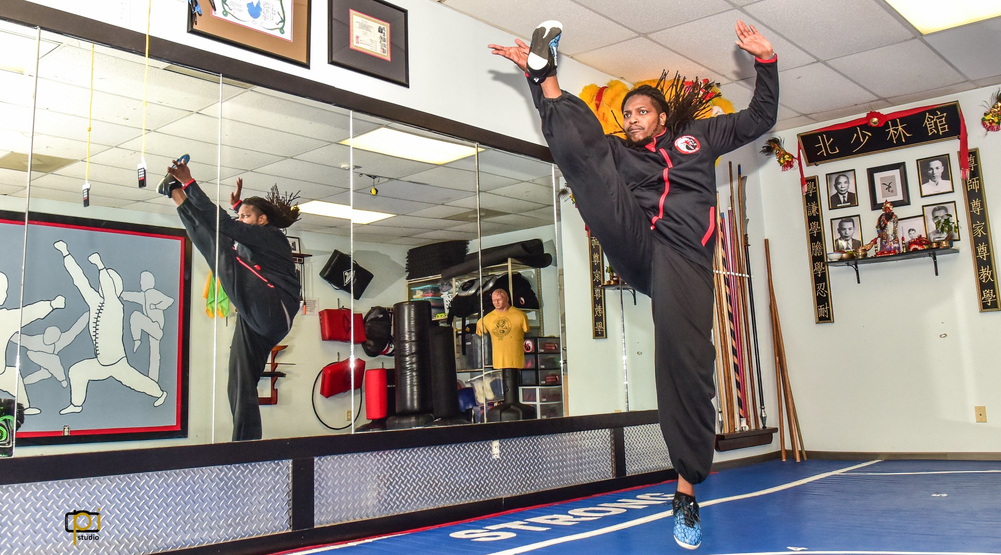