Shifu/Sensei Delmar’s love for martial arts began innocently enough: when he was a kid, he developed a fascination with the Teenage Mutant Ninja Turtles and Power Rangers. Those fictional heroes sparked his interest in martial arts and inspired him to morph his interests into a passion. 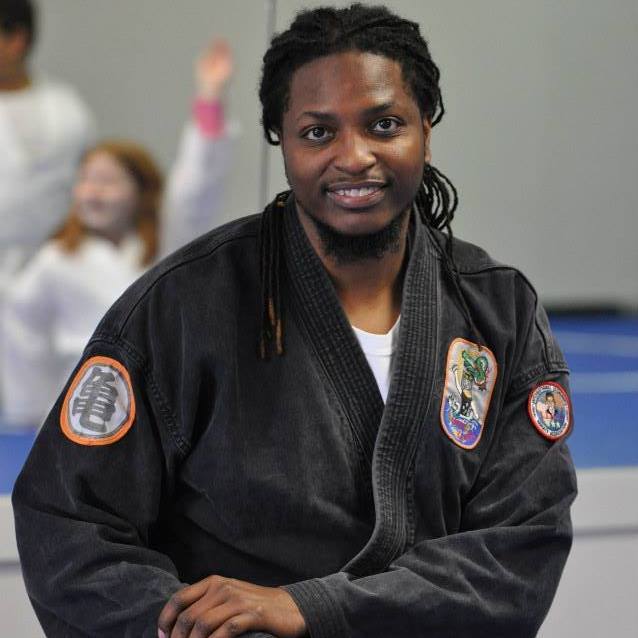 Today, Delmar holds a black sash in Northern Shaolin Kung Fu and a third-degree black belt in Isshinryu Karate. He’s taught martial arts for more than a decade, and he’s trained in China alongside some of the world’s most renown martial arts masters. His skillset doesn’t stop with Kung Fu. He’s also a proficient Sensei in karate, a style of martial arts he began honing while a freshman at Winthrop University in Rock Hill.

Martial arts changed Delmar’s life. That’s why he decided to become a teacher — so he could influence and impact the lives of countless others.When he’s not teaching his students the intricacies of Kung fu and Karate, Delmar enjoys spending time with his students, eating sushi at Ru San’s in Charlotte and talking to anyone who will listen about his favorite sports team, the Carolina Panthers. He also has three — yes, three — cats.

Delmar can be reached directly at [email protected]