"Four ounces of strength against a ton of force"


Tai Chi has a two-fold purpose: one is as a Martial Art. The other is as exercise to improve the flow of energy throughout the body.

Tai Chi is low impact but involves the entire body. It uses the opponent's own energy and strength against him, allowing the practitioner to exert little to no force. Our school practices Yang style of Tai Chi.

Tai Chi promotes strength, stamina, and flexibility. It cultivates the link between mind and body, enhances balance and coordination, and strengthens the joints of the person practicing it. 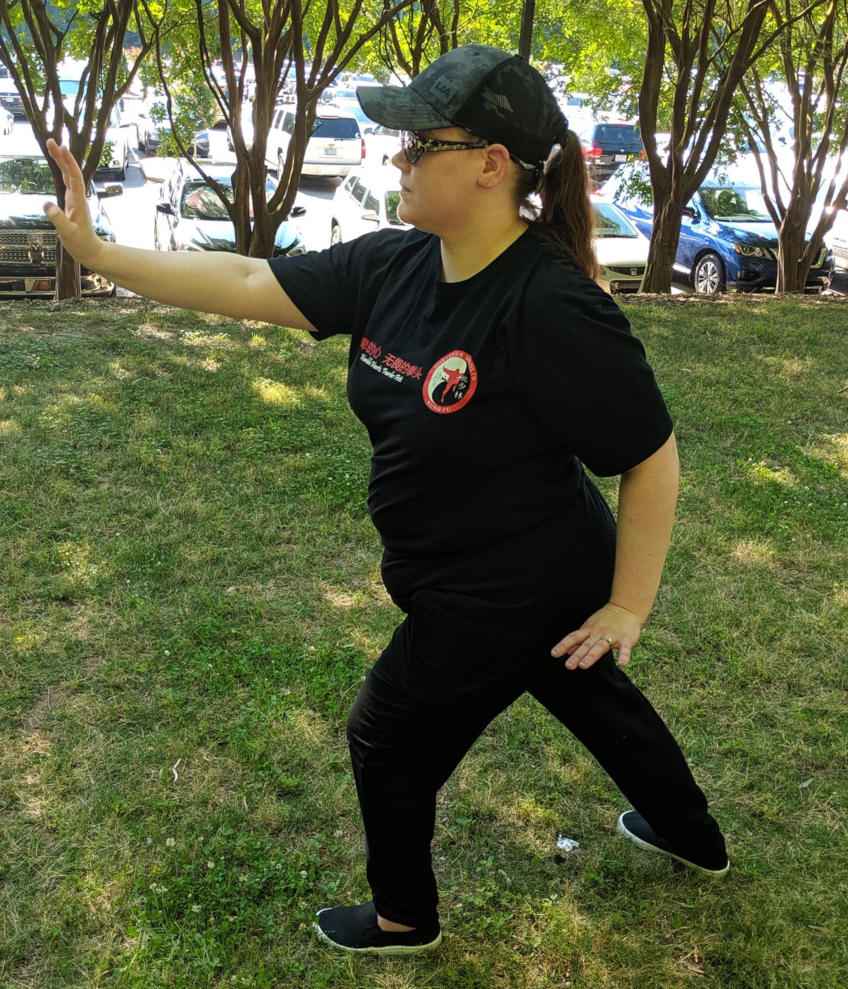